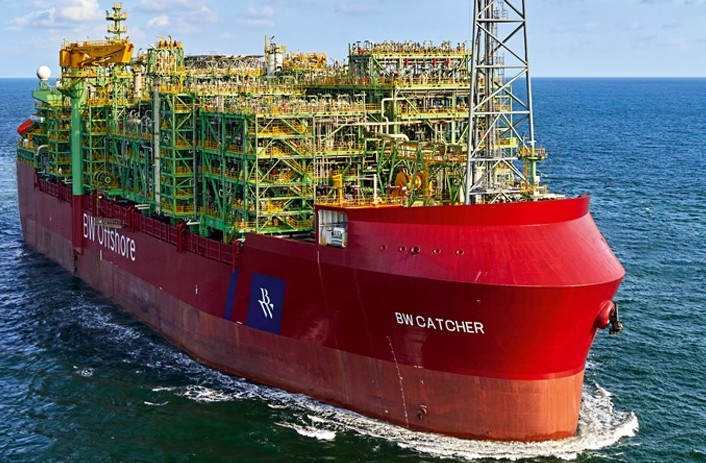 BW Offshore has announced that The Brazilian National Agency of Petroleum, Natural Gas and Biofuels (ANP) has granted the company’s status as an operator in Brazil and approved its deal with Chevron and Petrobras to acquire the Maromba field.

The deal was first announced in March, and the government approvals satisfy the main condition precedent for the closing of the acquisition of the fields and triggers the first milestone payment of $30m to Chevron and Petrobras.

“We are proud to announce that our subsidiary BW Energy has been approved by ANP as operator and has received governmental go ahead to acquire the Maromba license. This again proves the viability of the BWO business model for BW Energy and our continued success in developing proven reserves in the current oil price environment,” said Marco Beenen, CEO of BW Offshore.

Maromba is located in the Campos Basin and has potential recoverable resources of 100-150 million barrels of low-sulphur 16 API oil.

BW Offshore currently owns 15 FPSOs and plans to deploy one them to the field.