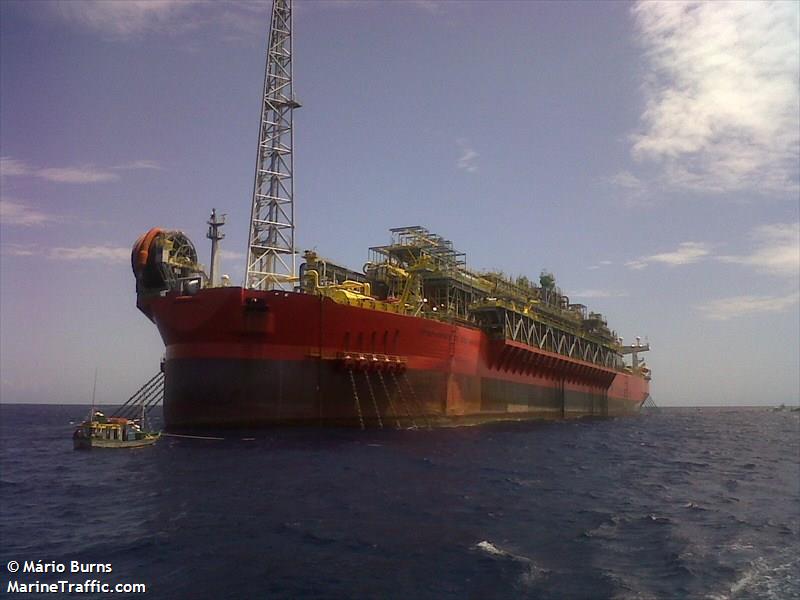 in Singapore after the expiration of a long-term contract with Petrobras.

The 31-year-old FPSO tanker had been operating on the Camarupim field offshore Brazil since 2019 and the contract expired on March 29.