Japanese owner Libera is behind the biggest bulker deal concluded in May so far, and the first semi-modern cape sold since February, successfully offloading selling the 14-year-old 177,000 dwt Cape Baltic 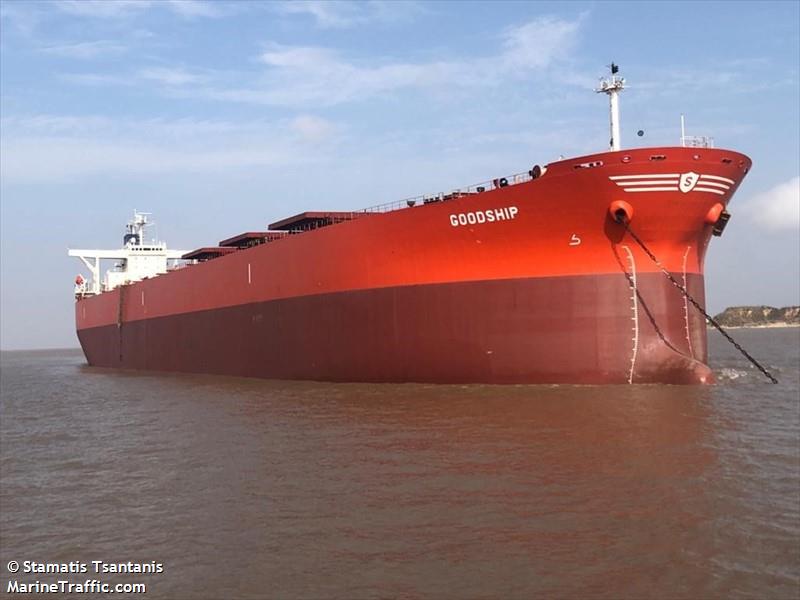 for $10,5m, charter free. No taker is attached to the deal yet, but sources say the ship received plenty of attention with at least five vessel inspections taking place for this ship and owners now making moves for tonnage that is increasingly being viewed as cheap.

Greek owners Golden Union, Sea Pioneer and Tsakos were believed to have put in bids nine days ago when five owners battled for another cape, the 11-year-old New Stage, belonging to Taiwan’s Hsin Chien Marine. This ship was eventually withdrawn as bids did not match what the seller was after, marking the second time this year Hsin Chien Marine has tried and failed to sell that particular ship.

The last similar sale to the Cape Baltic was back in February when the 2005-built Shinyo Alliance was sold for $14m.