The shipping industry still needs plenty of persuading to see the merits of biofuels, despite the news carried on Splash this week of a landmark container voyage in Europe with used cooking oil as the fuel.

Isabel Welten, head of marine at Dutch firm GoodFuels Marine, who have pioneered the cooking oil alternative, maintained in an interview with Splash that biofuels can be a transition fuel for shipping, but much needs to be done to make that a reality.

“GoodFuels sees biofuels as a transition fuel, playing a significant role in the short- to medium term for the energy transition replacing fossil fuels with renewable alternatives, and specifically focusing on carbon reduction,” Welten said. 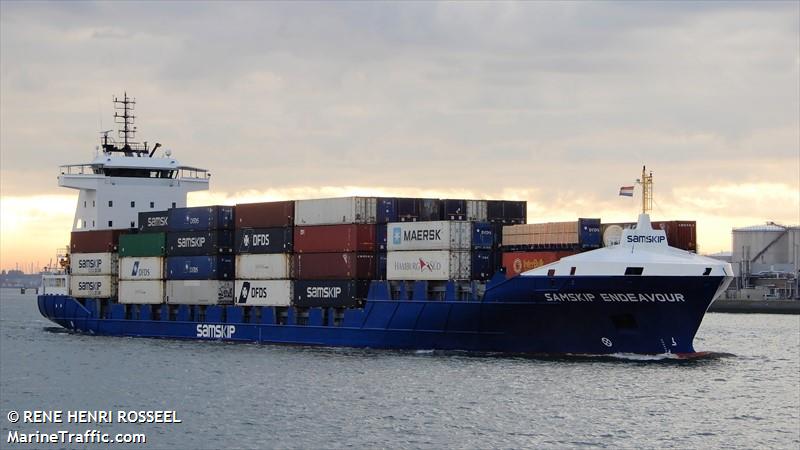 boxship travelling from Dublin to Rotterdam earlier this month using hydrotreated vegetable oil in a voyage that cut the boxship voyage’s carbon footprint by 40 tons of carbon dioxide.

“The ease of using a drop-in fuel, which can be used in different blends with fossil fuels, provides both vessel owners and cargo owners flexibility in their sustainable ambitions versus having to pay a premium,” Welten said.

Problems for greater adoption of this fuel type are twofold, according to Welten. First up, they are more expensive.

“That make sense,” Welten said, “due to the fact that it has not achieved the same economies of scale as the fossil fuel industry yet, and a lot of technologies, feedstocks, and product grades are currently under development.”

The other problem facing a company such as GoodFuels is the shipping industry’s prior distaste for biofuels.

The first-generation FAME type of biodiesels caused a lot of problems in the engines, amongst other due to bacteria growth.

The biofuels GoodFuels works with is a hydrotreated vegetable oil, with is allocated under a different EN-norm and since it is a synthetic biofuel containing no oxygen, it cannot cause any bacteria growth.

“Educating the market – both the engine manufacturer and the vessel owners – is requiring a lot of effort from GoodFuels,” Welten conceded. 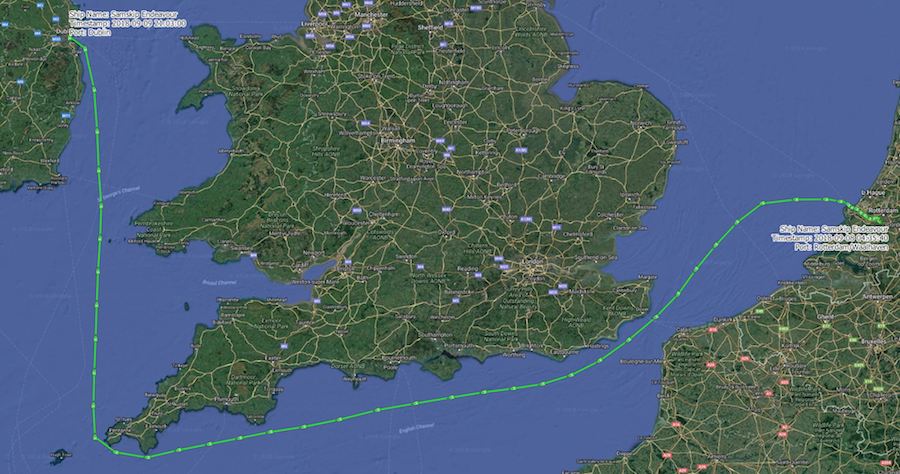