According to local reports, the incident happened when workers were carrying out welding works on the 1996-built, 7,900 dwt chemical tanker Success Energy XXXII 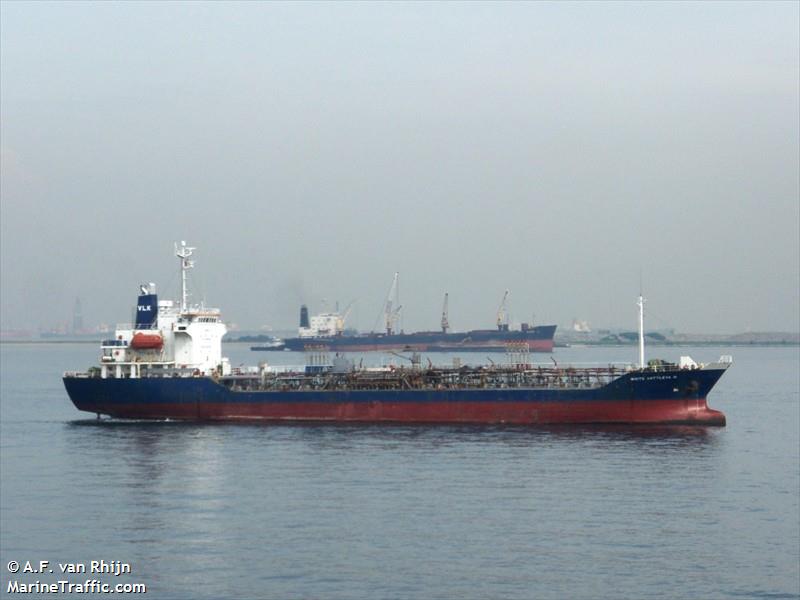 , and sparks from the welding are said to have ignited the oil residue onboard the ship, triggering the explosion.

Two workers suffered serious burns and were rushed to local hospital for treatment. One worker’s condition is critical.

The vessel is owned by Indonesian owner Soechi Lines, which operates a fleet of 48 tankers. It has been moored at the yard since April 18.