The Japanese mammoth has sold six bulkers since September last year and still has plenty of ships for sale. 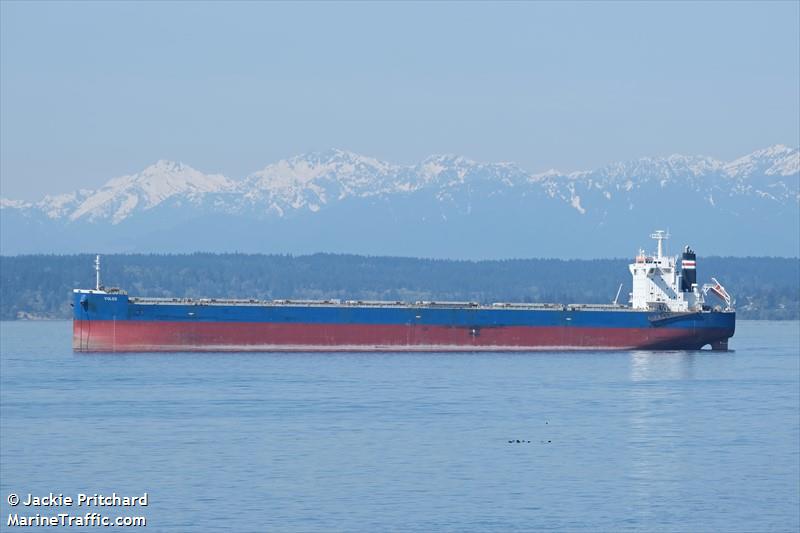 committed at $24.5m, in line with market levels according to VesselsValue, albeit at a steep discount from just a couple of months ago.

The ship is the most modern in the Chronos fleet and takes the company’s fleet to seven ships, all Japanese-built.