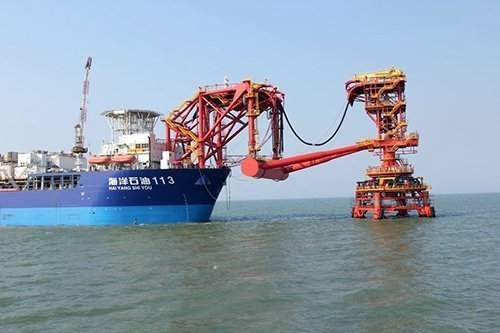 The FPSO, which has a designed life of 30 years, will be deployed to support the production of CNOOC’s Liuhua oil field located in the Pearl River Mouth Basin of the South China Sea.

CNOOC’s subsidiary China Offshore Oil Engineering Company (COOEC) is the major EPC contractor of the FPSO, and it will choose a subcontractor to fabricate the topside modules for the FPSO.