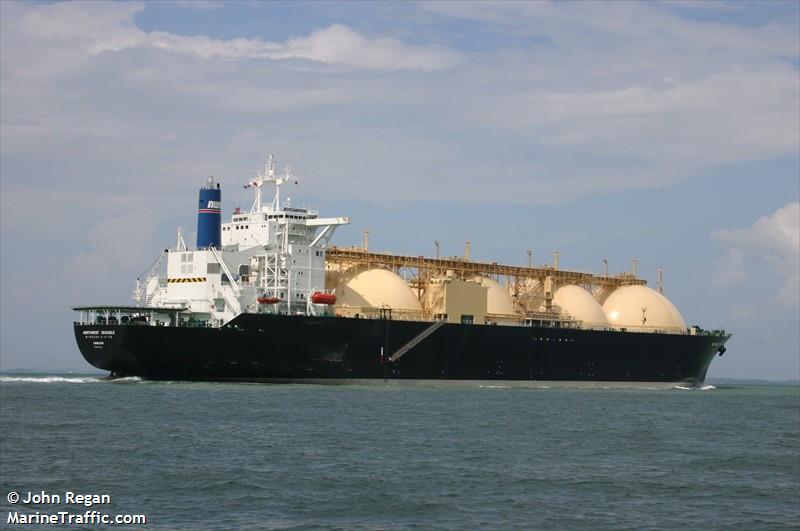 for an undisclosed price.

Ship registration information showed that the vessel has been renamed CNTIC VPower Energy.

It is the second ship CNTIC VPower has brought to its fleet, having acquired a resale 28,000 cu m LNG carrier at Cosco Dalian Shipyard last month.