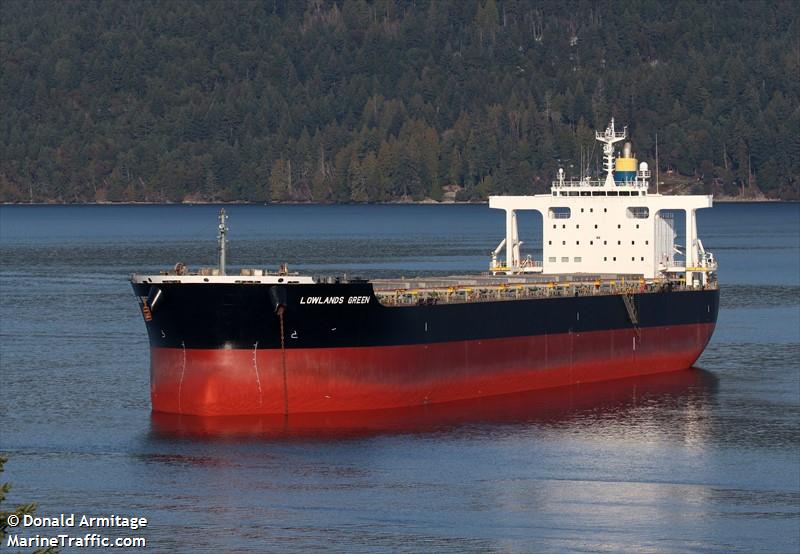 , according to broking sources.

Seasure Shipbroking and Advanced Shipping & Trading are both reporting that Cobelfret has paid Japan’s Misuga Kaiun $17m for the vessel, which VesselsValue values at $19.49m and MSI values at $18.9m.

According to VesselsValue, Cobelfret has a fleet of 34 vessels made up of 19 roros, one feedermax containership, and 13 bulkers. The bulker fleet includes five capes and four post-panamaxes.

Cobelfret’s last bulker acquisition was two years ago, when it bought the 2013-built post-panamax Conrad Oldendorff from Germany’s Oldendorff. It paid $19m for the vessel, which is now named Lowlands Rise.

Cobelfret is part of the Luxembourg-based CLdN Group, run by the Cigrang family of Belgium.