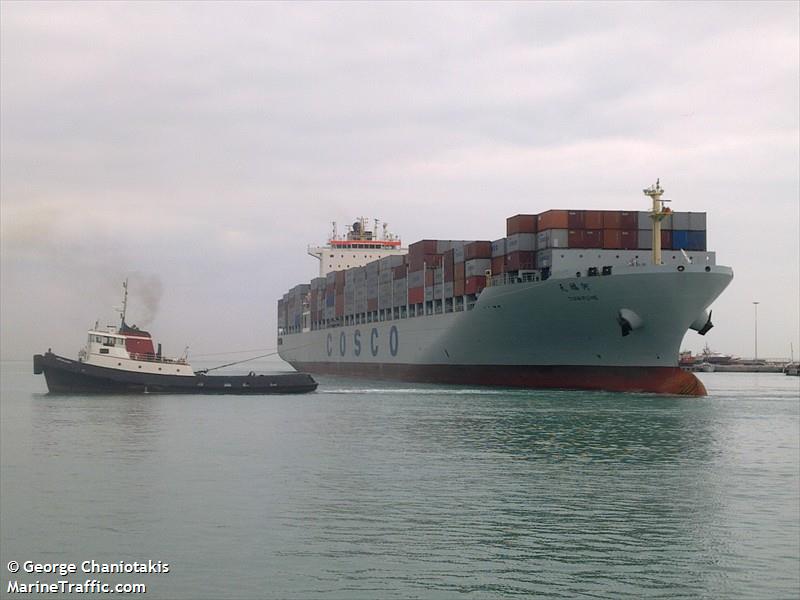 has been stranded near Qinzhou Port for the past three days.

According to a notice sent by Shanghai Pan Asia Shipping, a subsidiary of Cosco, the ship ran aground when it was entering the Qinzhou Port on June 9.

The vessel is deployed for Cosco’s domestic container shipping services, and latest AIS information today shows the vessel’s status as still aground.

When contacted by Splash, an official from Pan Asia Shipping said that operations to refloat the vessel are still ongoing.

Qinzhou Port, a major seaport in south China, has seen several ship grounding incidents in the past few years. Beibu Gulf Port Group, the operator of Qingzhou Port, has already made plans to dredge the navigation channel.