The team behind the newest entrant to the Asia – Europe container tradelane are looking at adding more voyages amid heightened demand. 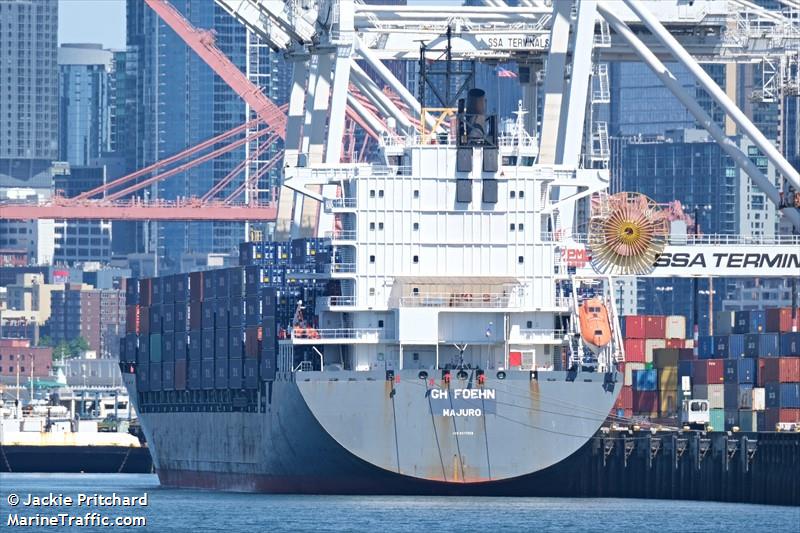 , a ship chartered in from Peter Dohle.

The ship, now in the Indian Ocean bound for the Suez Canal, will call at Hamburg and Rotterdam.

The service has been created with XSTAFF, a Düsseldorf-based international purchasing network, who cited current extremely high cargo rates, limited container availability and frequent delays for its decision to partner with CU Lines on the new service.

“The charter was planned as a one-off initiative, due to strong demand, however, preparations are already underway for a second voyage in the first half of 2021 if the shipping environment has not improved,” XSTAFF stated in a release.

Extreme demand combined with sky high freight rates has seen liners seek out all forms of tonnage in recent months, with many MPPs taken also on charter.