D’Amico Shipping Italia, company part of d’Amico Società di Navigazione group, admitted to dumping oily waste and other pollutants in American waters rather than paying to dispose of them properly, and will pay a $4m penalty and be placed on probation for four years. The Department of Justice said in a statement that the Italian shipping group pleaded guilty in Newark to violating the Act to Prevent Pollution from Ships. 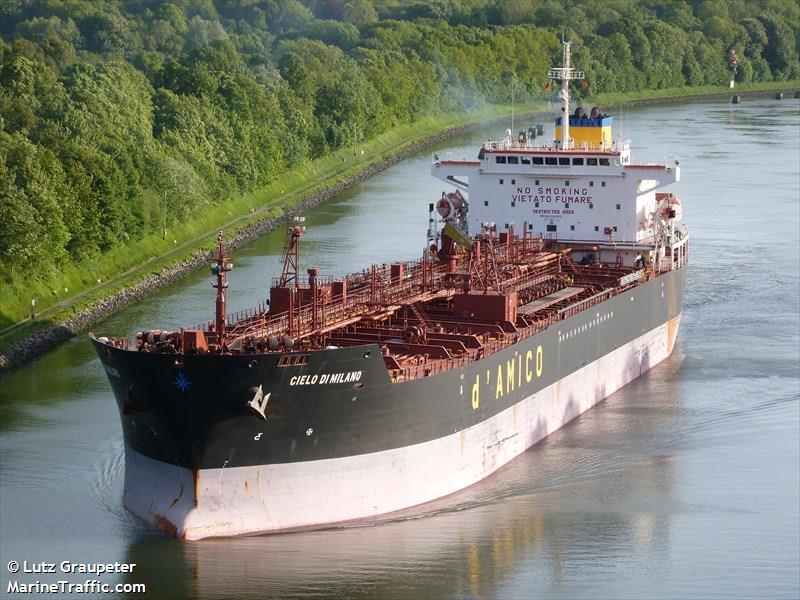 (sold by d’Amico International Shipping last year) that visited ports in New Jersey, Maryland and Florida multiple times in 2014 and 2015.