Authorities in Lebanon are busy counting the number of dead and injured after an explosion at Beirut Port that rocked the entire city.

The blast, which happened in the city’s port area yesterday around 6pm, is said to have been caused by 2,750 tonnes of ammonium nitrate being stored in a warehouse for the last six years after a ship had been abandoned in the port in 2013.

There is nothing. Nothing. Every building looks like it has been bombed

Ammonium nitrate was also responsible for the explosion that rocked the port of Tianjin five years ago in what is believed to have been the largest port accident in peace time.

Latest figures suggest more than 100 are dead and more than 300,000 have been made homeless in the wake of the explosion.

“I promise you that this catastrophe will not pass without accountability,” Prime Minister Hassan Diab said in an address to the nation. “Those responsible will pay the price.” 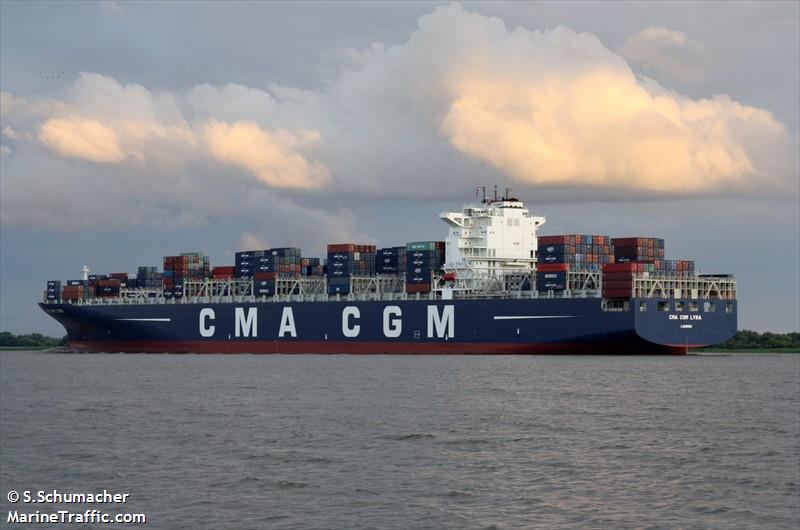 It is not yet known if any commercial ships at the port have been affected by the blast, however various reports confirm damage to cruise ship Orient Queen and Bangladesh Navy ship BNS Bijoy.

The port area itself is said to have been totally destroyed. Local journalist Hanna Anbar told Canada’s CBC that the port is basically gone. “There is nothing. Nothing. Every building looks like it has been bombed.”

Messages of support for Lebanon have flowed in from around the world, including US President Donald Trump.