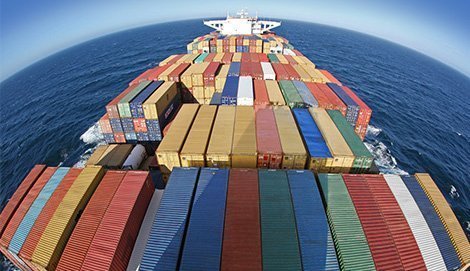 Diana Containerships has amended its $148m loan agreement with The Royal Bank of Scotland (RBS), which will block the boxship company from buying new ships and paying dividends to shareholders until late 2018.

In amending the RBS loan, the boxship company is prohibited from increasing its indebtedness (with the exception of intra-group debt) or buying new vessels until September 15, 2018.

Diana Containerships will not pay dividends until after this deferred tranche is repaid or September 15, 2018, whichever occurs later.

Quarterly repayments of the RBS loan will be deferred until September 15, 2017, after which the first four repayments will be reduced, the company said.

The minimum security covenant of the RBS loan has also been reduced from 140% to 125% of the aggregate amount of the loan outstanding until September 30, 2018.

Diana Containerships has also made certain amendments to its $50m loan agreement with Diana Shipping.