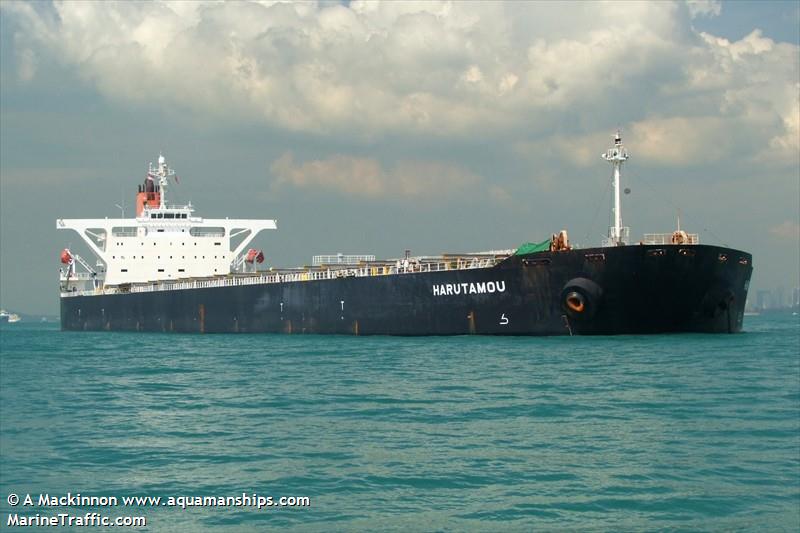 to its Nasdaq-listed spinoff OceanPal.

Diana said the terms of the preferred shares will be mutually agreed upon between the companies and are expected to include, among other terms, a preferred dividend and the right to convert the newly issued preferred shares into OceanPal common shares at any time after the issue date.

Delivery of the 177,243 dwt vessel should take place in the third quarter of 2022 following the completion of its next scheduled drydocking.

Last year, Diana spun off three of its older ships into a newly formed vehicle, OceanPal. Following the transaction, OceanPal’s fleet will consist of two capes and two panamax bulkers.