Diligent Holdings, who continue to restructure and expand their maritime operations in Greece, are reported to have sold another Imabari 28 handysize bulker. The Geki Star 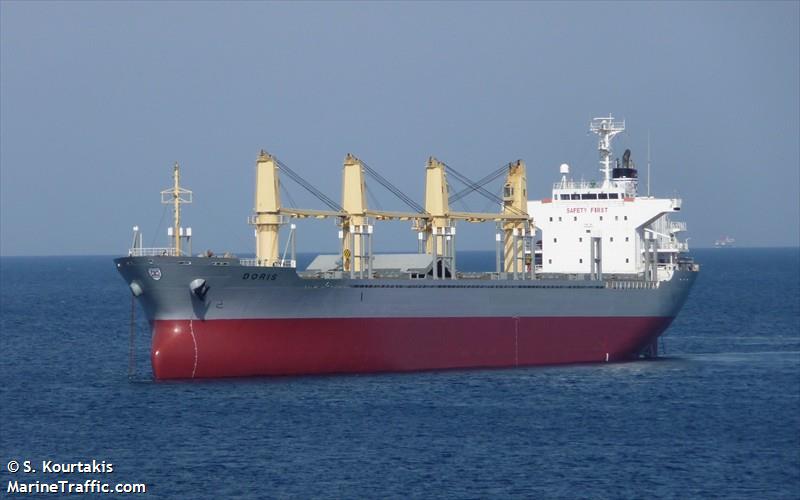 , a 2008-built unit, owned by Diligent since 2016, has been reported sold to Turkish owners for $10.55m. The sale was concluded by London-based brokers Hull Search International. The Athens-based shipowners sold their slightly older Nordic Bulker 2, another Imabari 28, earlier this year.

Diligent’s approach of selling out of the market and limiting inspections to a very select handful of buyers appears to be paying off for them. It is understood that a number of buyers, on hearing that the vessel might be considered for sale, were denied access to the ship in Piraeus, despite firm indications.

One of the principals of Diligent Holdings, Dimitris Michalos, commented: “Our new technical, operational and commercial teams have put a huge amount of time and effort into each of our ships and we are delighted that our pride for maintenance seems to be reflected in what the market is willing to pay for them.”

The buyers of the Geki Star are understood to have been gifted a ballast water treatment system in package form, despite USCG exemption having been extended until 2023, as part of the deal. They agreed to a forward delivery planned for September.

Diligent have a remaining fleet of 13 ships, made up of four handysizes and nine supramax bulk carriers, all built in Japan or at Japanese supervised yards.