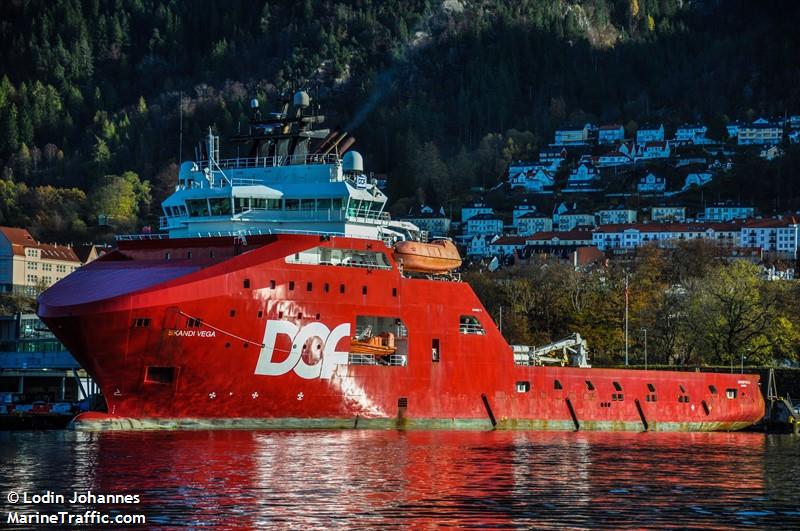 The vessel has been on contract since it was delivered in 2010, and the new contract is for six months with an option for a further six months. Equinor also has the option to change the contract to a two or three year period within the first four months.

Despite the contract win, DOF said that the reduced amount of tender activities could see several of its vessels out of action.

Several of the company’s vessels are finishing their contracts in 2020 DOF said, and the challenging market means most of these vessels could end up in layup.