Norway’s DOF Group has been awarded a new contract in Brazil with Petrobras. 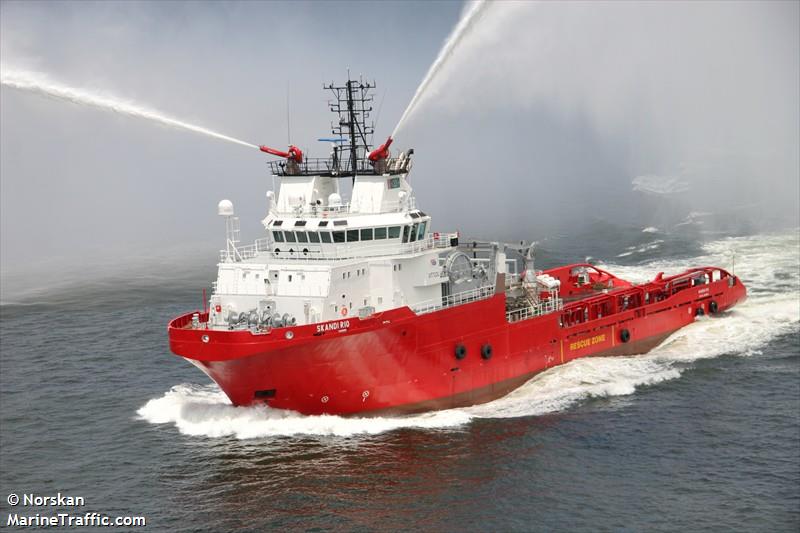 will support exploration and production activities on the Brazilian continental shelf. The vessel is owned and operated by DOF subsidiary Norskan Offshore, while another subsidiary DOF Subsea Brasil will be responsible for the ROV operations.

The contract duration is for three years, with a one year extension, and is set to commence either this month or next.

Mons Aase, CEO of DOF Group, said: “I am very pleased with the contract award, which confirm the DOF Group’s strong position in the South America region.”