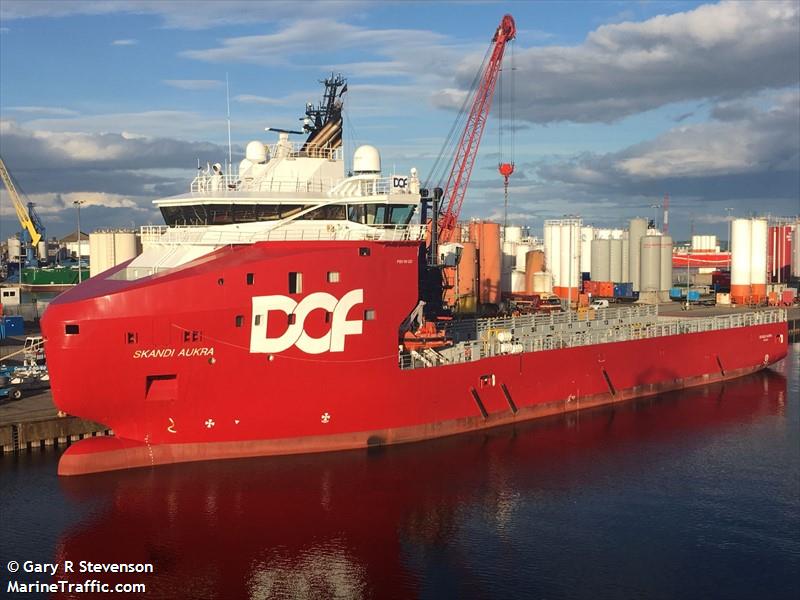 The charter is for a period of two-years, commencing in December 2020 in direct continuation of its current contract. There are also two further one-year options included.

“Skandi Aukra is a large modern PSV, which has been continuously supporting UKCS Operators, including Chrysaor, for several years, and the DOF Group is delighted to continue its partnership with a key UK client,” DOF said in a release.