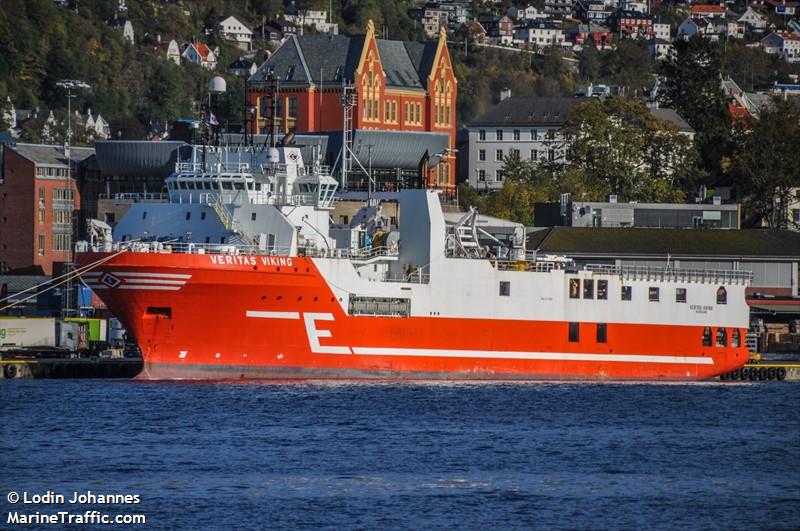 The contract, with an undisclosed third party operator, is set to commence in June and is for a period of 130 days including transit.

The vessel has been laid up at Langevag in Norway since January 2020, according to MarineTraffic data.