The 19-year-old aframax, Blue Power, has now been renamed ARC 1 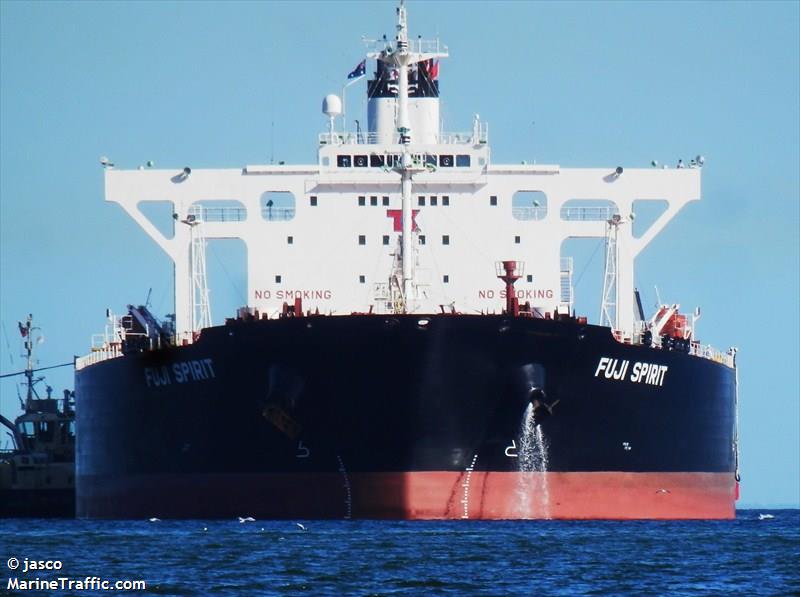 , sold for close to $14m to Vietnamese interests.

The sale leaves Estoril Navigation with three 2009 and one 2003-built aframaxes.

Estoril Navigation was established in 1993 as a continuation of Empire Marine Transport which was founded 10 years earlier.