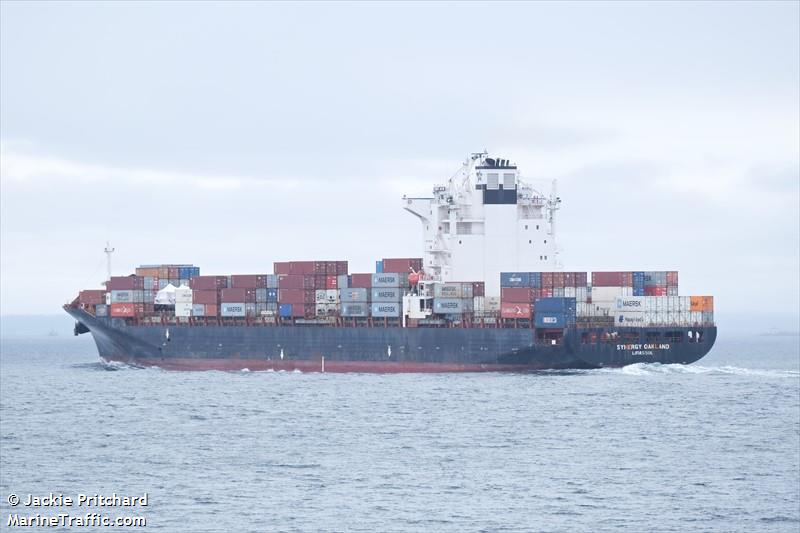 The 2009-built panamax boxship, which has been on around $200,000 per day hire since October, will go on a new charter for between two and three months at $130,000 per day. The charter commences between January 5 and January 25 when the vessel will be redelivered from its current charterer.

Aristides Pittas, chairman and CEO of Euroseas, said the charters are expected to make an EBITDA contribution of about $11.5m during the first quarter of 2022 and about $12m per year during each of the next four years, totaling about $57m of EBITDA contribution, or about $7.80 per share.

He noted that there are another four vessels in Euroseas’ fleet which open for re-chartering within the next four months and another two vessels later within 2022.

“If the present market levels continue, renewals of expiring charters should result in significant further increases in our profitability and employment coverage for the following years,” added Pittas.