A Vietnamese containership and a fishing vessel collided some 30 nautical miles northeast of Con Co island, in the Gulf of Tonkin, Vietnam causing the latter to sink with two crewmembers missing. 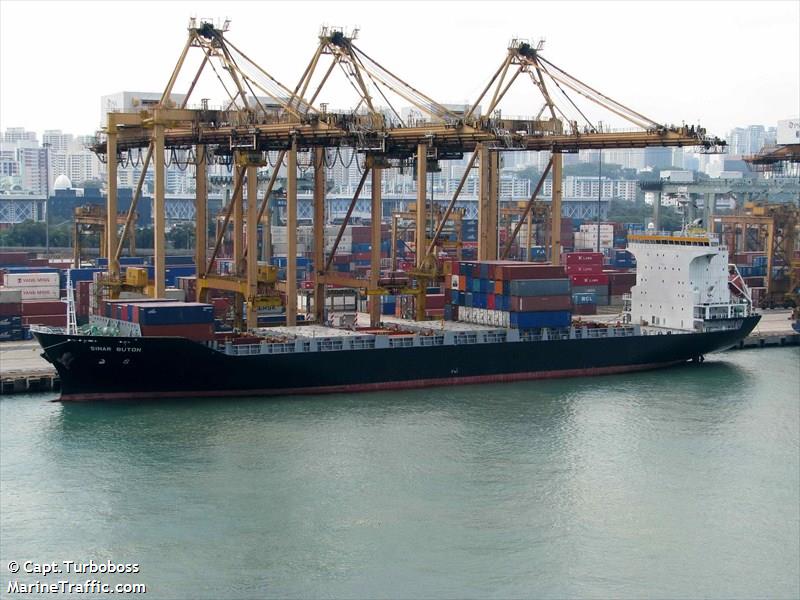 collided with TTH 92206TS at around 10,00 hrs local time on Saturday. The 2008-built vessel rescued seven fishermen after their vessel sank, six of whom were injured.

There were no injuries reported onboard the Green Pacific, which was diverted to Cua Viet port to disembark rescued men. The crewmembers of the sunken TTH 92206TS were taken to Hue Central Hospital for emergency treatment. Search and rescue continued for the remaining two fishermen.