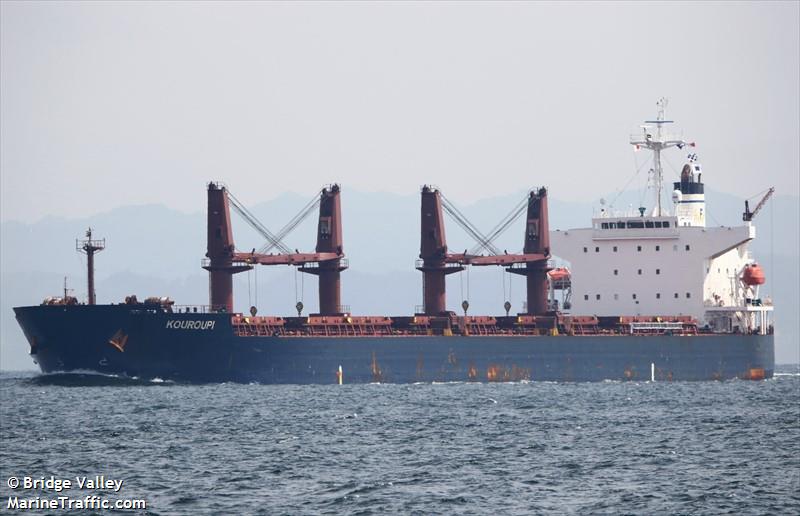 up for sale last month with offers originally invited for December 20.

Franco Naviera was founded in 1948 and focuses on the dry bulk trades. Its website lists six ships as its fleet at present.

Demand for Japanese handymaxes has been very hot in the past 12 months with prices for eight or nine year old ships increasing by up to 50% since January 2016.