Fred Cheng has cut his cape fleet in half, selling the 13-year-old, 177,000 dwt Shinyo Diligence 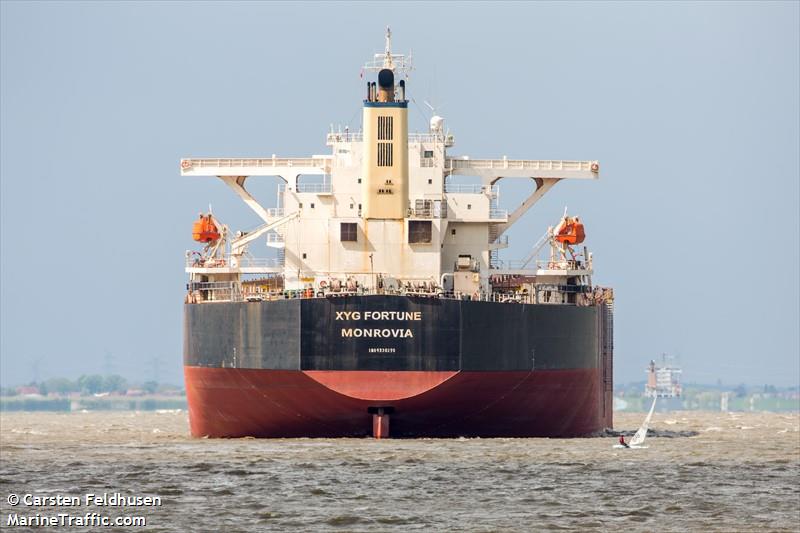 for $16.5m to Xin Yuan, a shipowning outfit based in Fuzhou, China.

Cheng paid around $500,000 more when he bought the ship almost exactly two years ago. The sale leaves Shinyo International with one cape left, the Shinyo Alliance. Cheng made his cape play three years ago, buying five secondhand Japanese-built ships, which he has since been offloading in the last three months.

Splash understands Cheng took the decision to sell the Shinyo Diligence in part due to the fact that the buyers were willing to take a very late delivery towards the end of the year and offered outright without inspection.