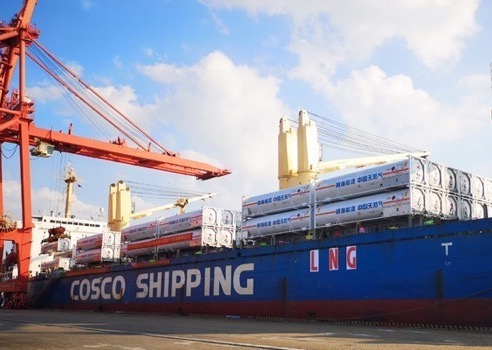 Commenting on the results of the survey, Reg Lee, ITCO president, said: “The expansion of the tank container industry underlines the fact that this mode of transport is safe, reliable, economic and sustainable. There are a number of reasons for this growth. The trend continues to successfully convert certain cargoes – which were previously shipped in drums or transported in chemical tankers – to tank containers. In addition, China has seen a significant growth in the use of tank containers for domestic transport of bulk liquids.”