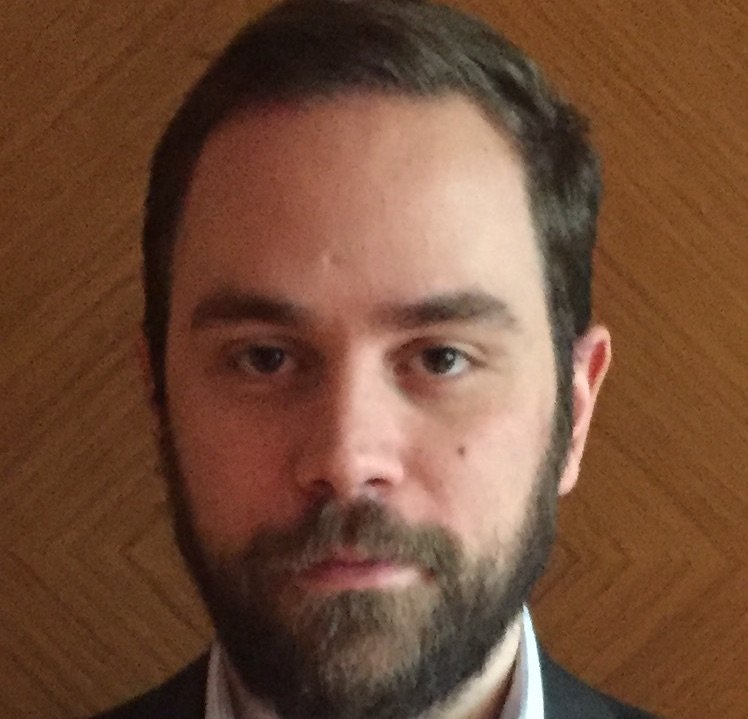 Greek bulk carrier operator Globus Maritime is looking to further optimise its fleet and take the opportunities that come with a recovering market for a new round of growth.

Athanasios Feidakis, president and chief executive officer of Globus Maritime, has seen fundamentals in the dry bulk market picking up for the past year and he expects the trend will continue in the year ahead.

Feidakis is the son of Globus Maritime’s founder Georgios Feidakis. He took over the leadership of the company from Georgios Karageorgiou at the end of 2015.

“Rates are likely to keep trending higher and we do believe long term recovery is on its way,” says Feidakis.

Feidakis reckons the increase in coal, grains and iron ore ton-mile demand combined with a record low orderbook and decelerating fleet growth make a very positive arguement for Globus to reinvest in the sector.

“We believe Globus is positioned to benefit from this upward shift entering into the second quarter and expect market fundamentals to strengthen and result in average higher freight rates and ship values. We remain optimistic this is just the beginning for a long-term recovery,” Feidakis maintains.

According to Feidakis, Globus reported a 60% increase in voyage revenues during its third quarter earnings, mainly attributed to the increase in the average time charter rates.

Talking about fleet development, Feidakis believes a mix of supramax, panamax and kamsarmax would be ideal for Globus.

“In our view a decent mix of supramax/panamax/kamsarmax would be optimal for a fleet that is looking to have moderate risk but also a healthy upside potential. We would avoid investing in capesizes at this point, they seem to be the riskiest assets in the industry, the upside potential is great but in a bad market this segment suffers greatly. Handies are believed to be the lowest risk but also do not face big volatility in rates that could potentially mean a good upswing in rates in a good market,” Feidakis explains, adding that Globus Maritime’s current approach is to renew and modernise the current fleet before expanding it further. “The focus will be to replace older tonnage with more modern ships and then if the market allows it, expand with a responsible and low risk approach,” says Feidakis.

Globus Maritime currently operates a fleet of four supramaxes and one panamax.

With the upside potential for a stronger market, Feidakis believe shipping will start becoming attractive for investors once again and the funding gap in shipping will gradually filled.

“We do think there will be gradual participation from private equity down the road and investors just as the sector tend to be cyclical. Bank financing is still there for good and modern assets, companies with a track record find it a bit easier to access bank financing than newcomers do,” Feidakis says. 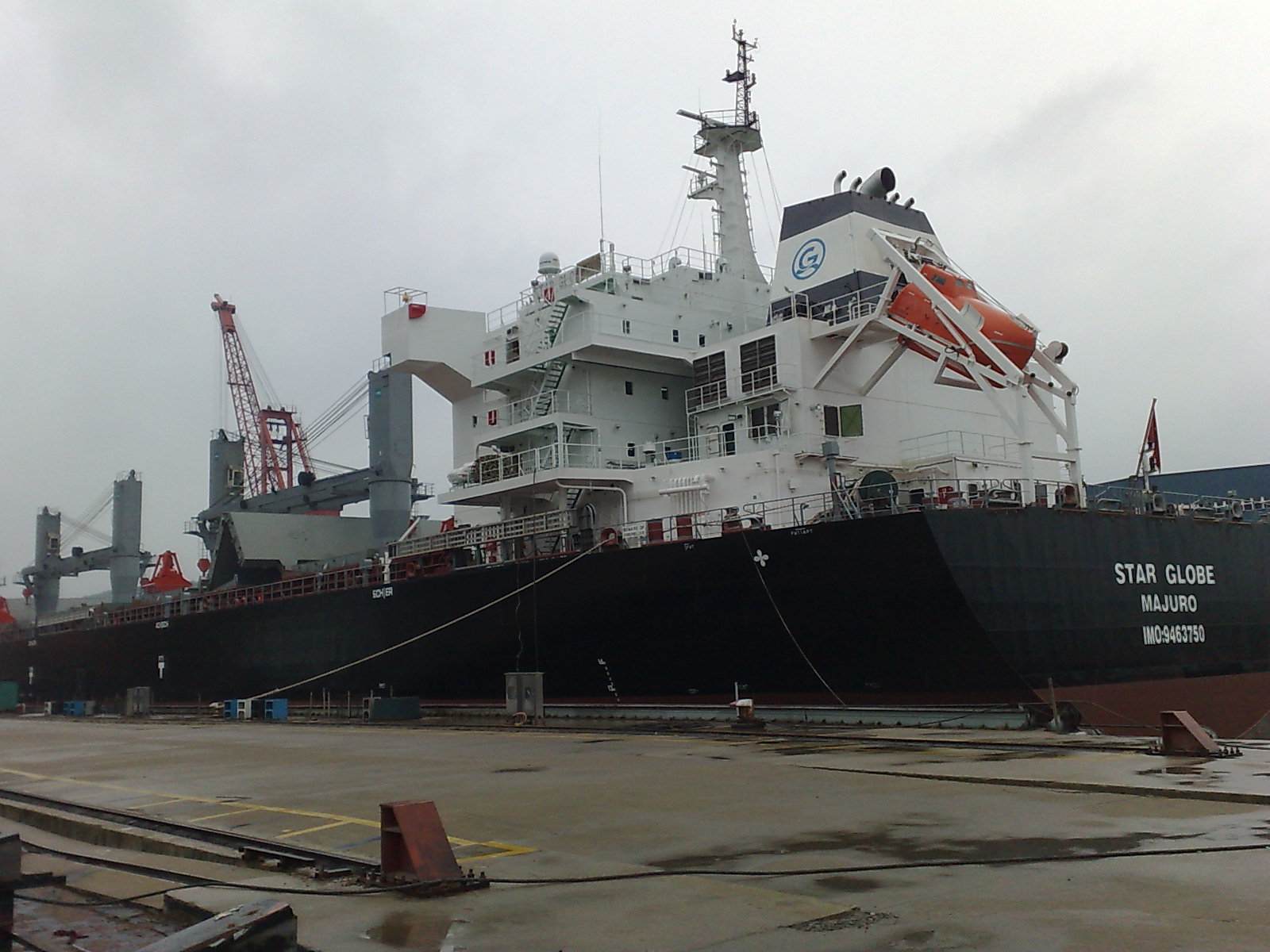 Earlier this year, Globus signed a share and warrant purchase agreement, providing gross proceeds of $5m in a private placement to a group of private investors, which the company used for general corporate purposes and working capital including repayment of debt. The company also reached amicable agreements with two of its lenders on certain amendments and waivers and was able to receive waivers and relaxations on its loan covenants as well as deferring instalment loan payments due in 2017.

“Globus reduced debt under loan agreements by about 36% and increased its revenue by about 61% in 2017 compared to 2016. The company will continue to monitor its operational expenses carefully, as well as follow the market closely,” Feidakis concludes.