Nasdaq-listed Globus Maritime has been linked to one more kamasarmax, a ship sold by Nissen Kaiun.

Earlier this month the Athanasios Feidakis controlled outfit was noted as the taker of the 2011-built, 80,000 dwt Nord Venus for $16.5m. VesselsValue notes in its latest weekly briefing that the fast-growing Greek bulker outfit has added the same-aged sister ship, named Navios Marco Polo 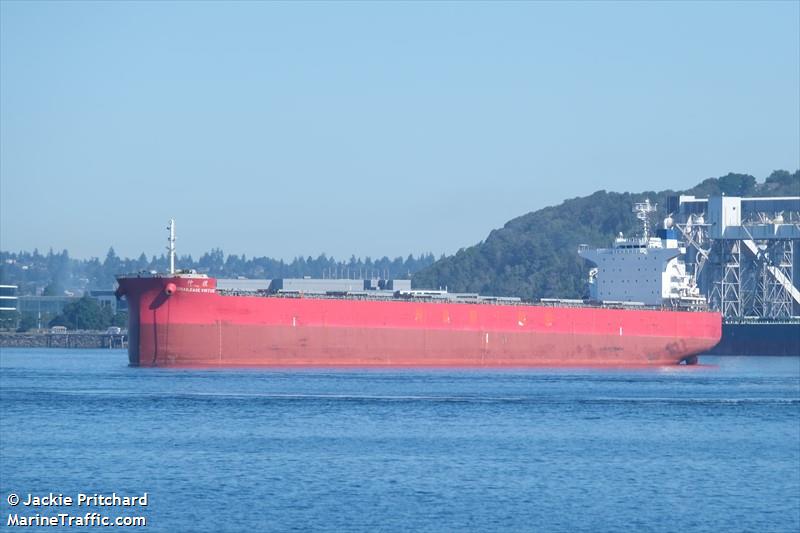 , for the same price. If confirmed this vessel will bring the Globus fleet to eight ships.

New additions to the Globus fleet list are expected as it recently completed a $30m fundraiser via a direct offering and indicated it is in the market for more ships.

Stena gets into the methanol retrofit business

Stena gets into the methanol retrofit business