The 81,617 cu m vessel is expected to join the company’s fleet in the first quarter of 2019. Splash understands the vessel to be BP’s British Councillor 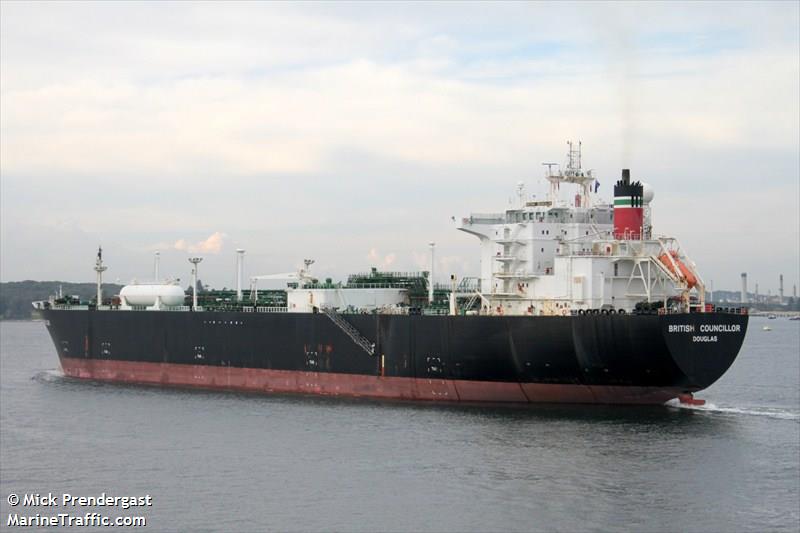 . BP has been having a significant clear out of its older tonnage in recent months.