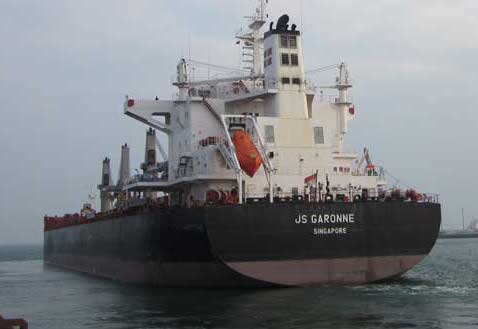 Greenship Bulk Trust, which is in the midst of selling its fleet of 14 ultramaxes, will be closed down later this year.

Related proceeds for the fleet sale will be distributed to the unitholders in two tranches, the first this month and the second coming in September, after which the Jacques de Chateauvieux vehicle will be shuttered having run into extreme financial difficulties over the past couple of years.

Nine ships have been sold to Eagle Bulk so far with the sale of the remaining five close to being finalised.

For de Chateauvieux the failure of Greenship Bulk has added to the enormous headaches he already faces in the offshore sector where vast swathes of his giant Bourbon OSV fleet are currently laid up.