In the post-panamax sector, the German controlled 93,000 dwt sized Tansanit 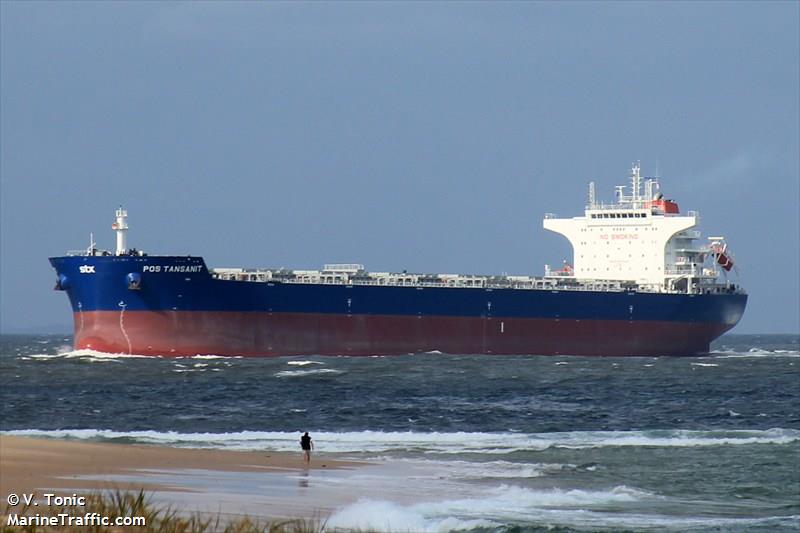 has been sold for $17.2m to the Menendez family according to brokers, who confidently link Argentina’s Interooean to the purchase.

The ship is line with the South American player’s primary objective, which is to invest in a fleet of modern bulk carriers sized between panamax and post panamax class.

The relatively young owner was founded in 2015 by two equal shareholders; the Menendez family, through a publicly traded investment company under their control, and CAMIF II, a private equity fund managed from Washington DC by Latin American Management. In its stable, the growing owner already had three ships with no bulker older than eight years of age.