The tense situation in and around the Strait of Hormuz remains a huge concern for world shipping with Iranian media yesterday showing footage of a small Panamanian-flagged tanker it detained on Sunday, while in Washington President Donald Trump said yesterday a US naval ship had shot down a threatening Iranian drone hovering over the key oil waterway. 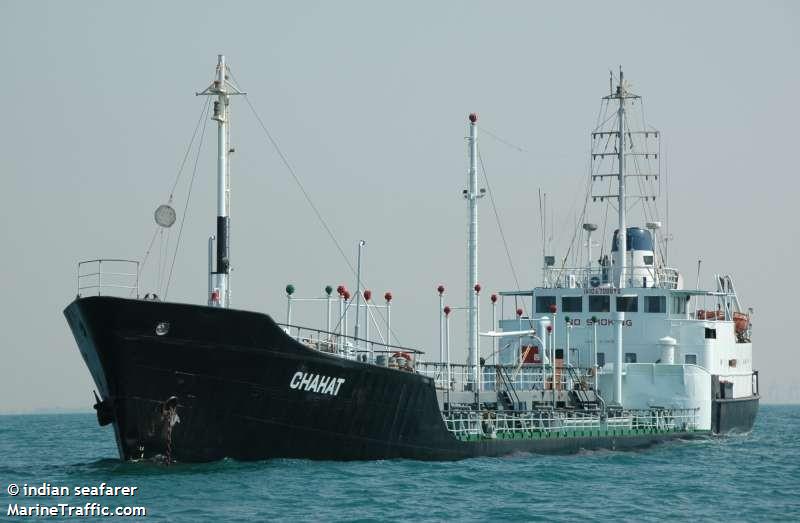 , a 1,899 dwt product tanker managed by Dubai’s Prime Tankers, was intercepted south of Iran’s Larak Island on Sunday after issuing a distress call. According to TankerTrackers.com, Larak Island is where empty Iranian tankers tend to wait for loading instructions.

“A foreign vessel smuggling 1m litres of fuel in the Larak Island of the Persian Gulf has been seized,” the TV station said. “The vessel that Iran towed to its waters after receiving a distress call was later seized with the order from the court as we found out that it was smuggling fuel.”

The Riah has 12 crew onboard.

In the last few months there have been six attacks on Gulf shipping as well as an attempt to intercept a British tanker in the Gulf a fortnight ago, while an Iranian VLCC remains under arrest in Gibraltar over allegations it was en route to deliver oil to sanctions-hit Syria.

Meanwhile, US president Trump said yesterday an Iranian drone over the strait had been shot down by the US Navy, heightening security concerns for the global merchant fleet. Iran has denied it lost any drone yesterday.