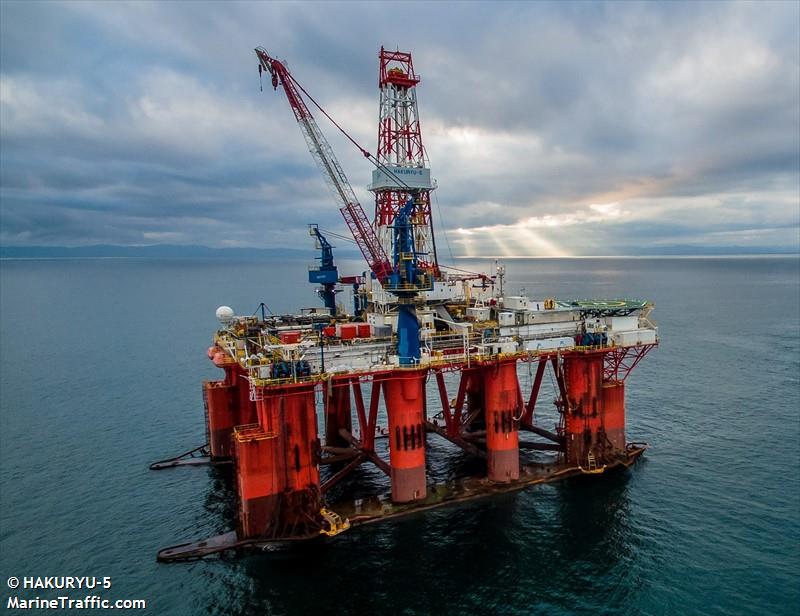 The rig has been booked until July this year, with activities expected to commence in March. No further details have been revealed about the contract.