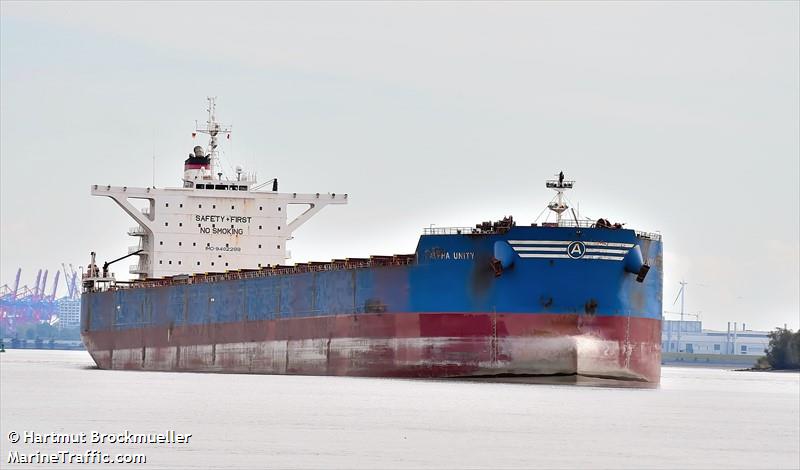 through online platform Taobao on December 6.

The 179,800 dwt bulker is the last ship belonging to the now defunct Five Stars Fujian Shipping.

Five Stars Fujian has been suffering a financial crisis since 2016 and all assets of the company had been seized by creditor banks.