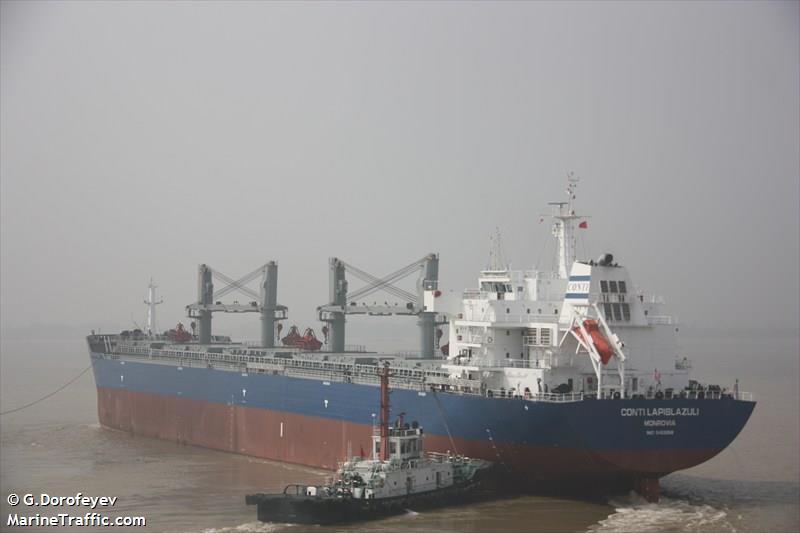 from Germany’s Conti Group, according to a report from Allied Shipbroking.

Load Line paid $9.7m for the vessel, which is significantly lower than valuations from both VesselsValue ($12.14m) and MSI ($15m), perhaps reflecting the lack of interest in tier 1 vessels from China. According to VesselsValue, the vessel was sold for $10.8m to another party last month but the deal fell through.

VesselsValue data shows that since the beginning of 2018, Load Line has been making significant moves to renew its fleet. It sold three 2001-built vessels through the year, a handmax and two supramaxes, while picking up three much newer Chinese-built supramaxes.

This latest additon to the Load Line fleet gives it a total of 10 ten bulkers, made up of five handies, four supramaxes and one ultramax.