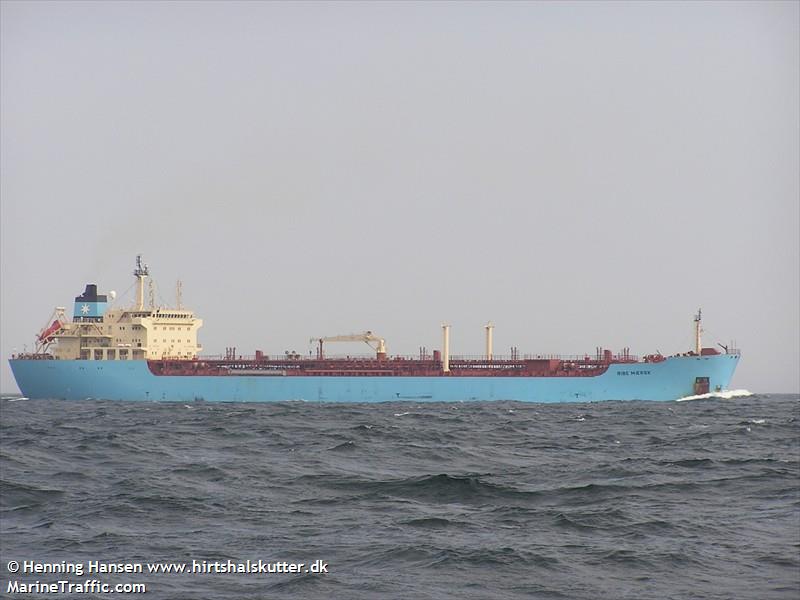 Multiple shipbroking reports have listed the sale, in the region of $8m to Indonesian buyers, however none of the reports have identified the company behind the acquisition.

Splash understands the buyer is Waruna, who have also been linked this week to the acquisition of Norbulk Shipping’s 2005-built MR tanker Esther.

The sale is the first for Maersk Tankers this year, and follows the sale of 15 vessels last year according to VesselsValue. Eleven of the vessels were straight S&P deals, while four were sale-and-leaseback deals with ICBC.

On the acquisition front, Maersk Tankers brought in eight vessels of which seven were MR1s in a deal with Malaysia’s AET. It also has 10 LR2 tankers under construction at Chinese yard DSIC.