Banks offering ship finance might be at their lowest levels this century, but shipowners have been warned they will likely decline further.

Speaking during the ship finance session at Tuesday’s Maritime CEO Forum at the Monaco Yacht Club, Dagfinn Lunde, a Splash columnist and founder of eshipfinance.com, noted how globally the volumes of ship finance from banks have shrunk by 35% since the onset of the global financial crisis in 2008, and yet the world’s merchant fleet has grown by 60% in this timeframe.

“Don’t get your hopes up that the shrinking of the banks market will end anytime soon,” warned Greg Belonogoff, a partner at CarVal Investors. Banks will continue to sell off their shipping portfolios, Belonogoff predicted with the implications from Basel 4 already on the horizon where regulators are driving more capital onto balance sheets.

Two thirds of Splash readers polled in a recent survey believe ship finance is not becoming more readily available despite increasing rates across many shipping sectors.

Alan Hatton, CEO of Singapore tanker owner Foreguard Shipping, told the exclusive shipowner gathering in Monaco, that he had been investigating all kinds of new alternative financing solutions for his fleet. He noted how the bond market was picking up, especially in Oslo.

The finance discussion then turned to green matters with a focus on the Poseidon Principles, the recently introduced commitment by 11 banks to promote lending to more environmentally aware shipping projects.

Socrates Leptos-Bourgi, global shipping and ports leader and PwC and the moderator for the hour-long session, told delegates: “The Poseidon Principles bring some transparency. It brings pressure to reduce carbon footprint.” Leptos-Bourgi went on to urge for the creation of a common language or undersrtanding between banks and owners to define what green actually is.

A full report from the finance session at the Maritime CEO Forum in Monaco will appear in the next issue of Maritime CEO magazine. The next forum is to be held in Hong Kong on November 18. 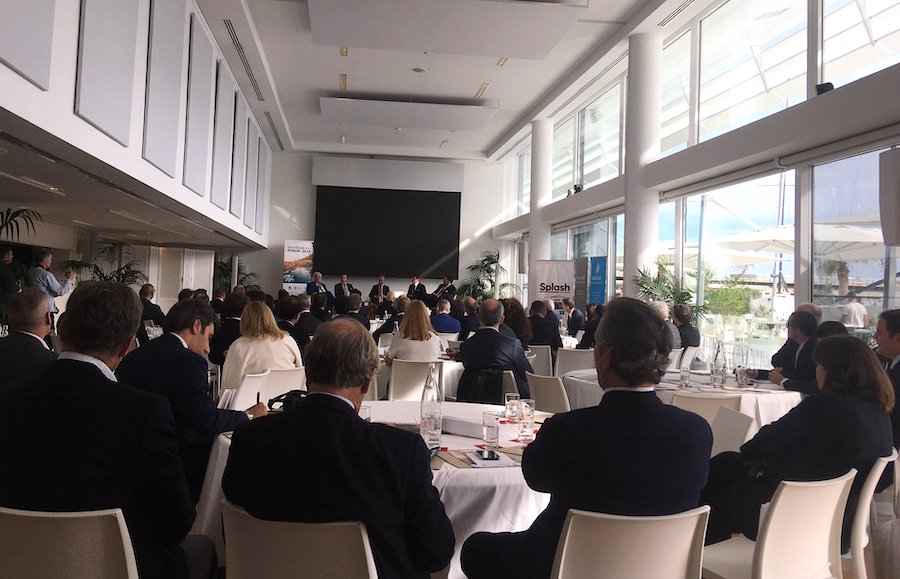