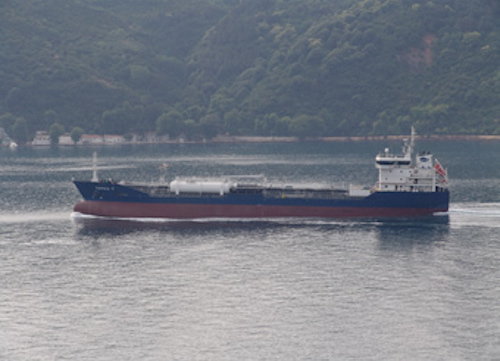 Canada has a new tanker owner. Ontario-based McKeil Marine has swooped for a pair of Turkish product tankers to go alongside its fleet of tugs, barges and general cargo ships.

The acquisition follows hot on the heels of another Canadian owner, Algoma, buying a similar sized product tanker called Ramira.

The move into tankers comes at a time where the nation is seeking to beef up oil exporting infrastructure to match a forecasted growth in oil sales overseas.

“With Canada producing significant amounts of oil and the country looking for ways to get its product to the markets, we may very well expect to see some more purchasing within this segment from this nation,” the German outfit mused.