Monaco-based Arminter is preparing a comeback to the dry bulk arena.

Sources tell Splash that the company, headed by Eugenio Tuillier and his son Gianluca, is acquiring the 2010-built kamsarmax bulker Key Calla 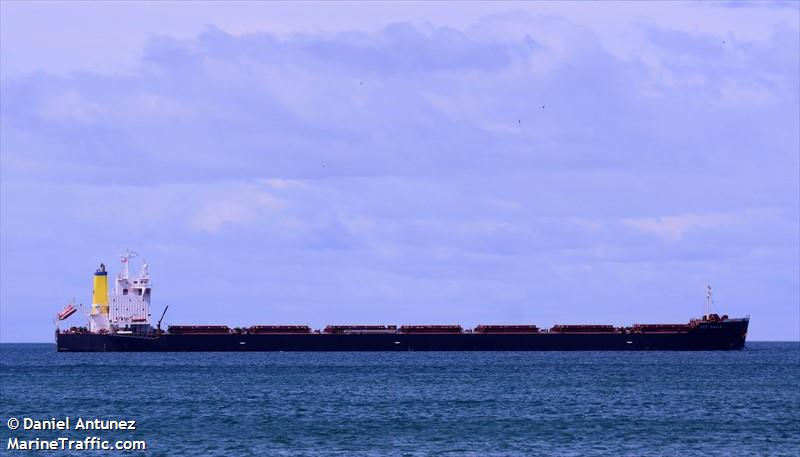 Arminter is defined on its website as a company offering a wide range of services from chartering, operations and insurance arrangements, to crew, safety, security and technical management. Such services can be provided separately or as part of full shipmanagement.

The last bulk carrier the Tuillier-controlled company owned was the 2007-built supramax Verdi, which was sold in 2015. It has since invested in a panamax bulker carrier in a joint venture, according to the company’s website.