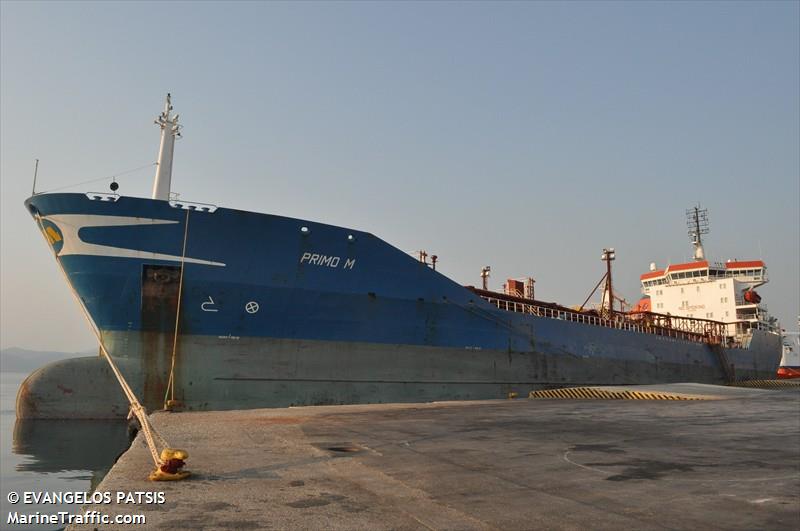 The Italian shipping company Augusta Due would only confirm that the vessel “has been sold and delivered to the new owner” and that the price is “in line with the restructuring plan agreed with the lenders”.

The price of the 18,600 dwt vessel is said be around €6m ($6.5m), significantly higher than the market value of $4m according to VesselsValue.

Monte Nero Maritime was formed in 2017, and has quickly gone about building up its fleet.