More modern cape tonnage from this decade is finally being circulated for sale. After a four-month hiatus, the first cape sales of 2019 started in April, but up until last week the ships sold had all been built around the middle of the last decade. This is now changing, led by Japan’s Nissen Kaiun huge fleet renewal programme.

Earlier this month Nissen Kaiun decided to let go of the 182,300 dwt Global Mercator (built 2011) to Samos Steamship for $26m. The deal was the first semi-modern cape deal in 2019. 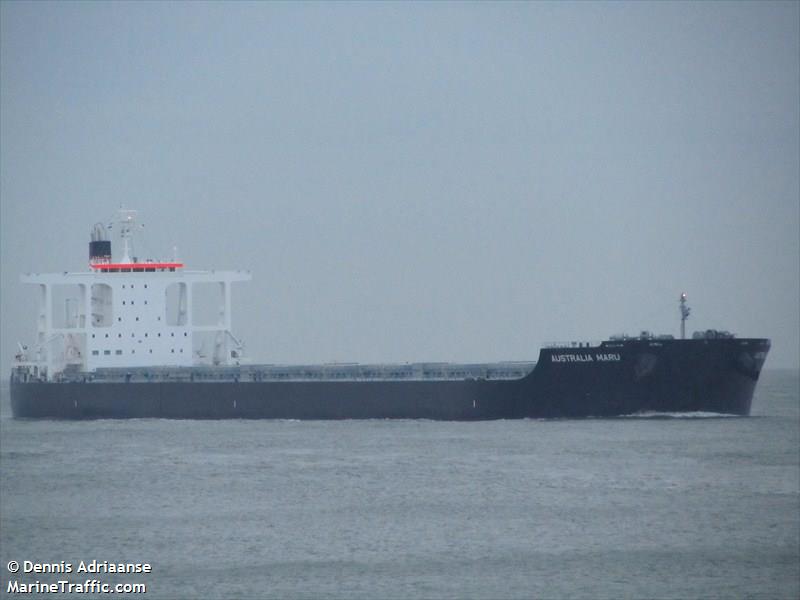 . This ship is inspectable in Caofeidian at the end of July, and is the most modern cape candidate currently circulated for sale.