Lugano-based Nova Marine Carriers has confirmed a new entry in its shortsea dedicated fleet while dismissing reports linking it to the purchase of a modern handysize bulk carrier. 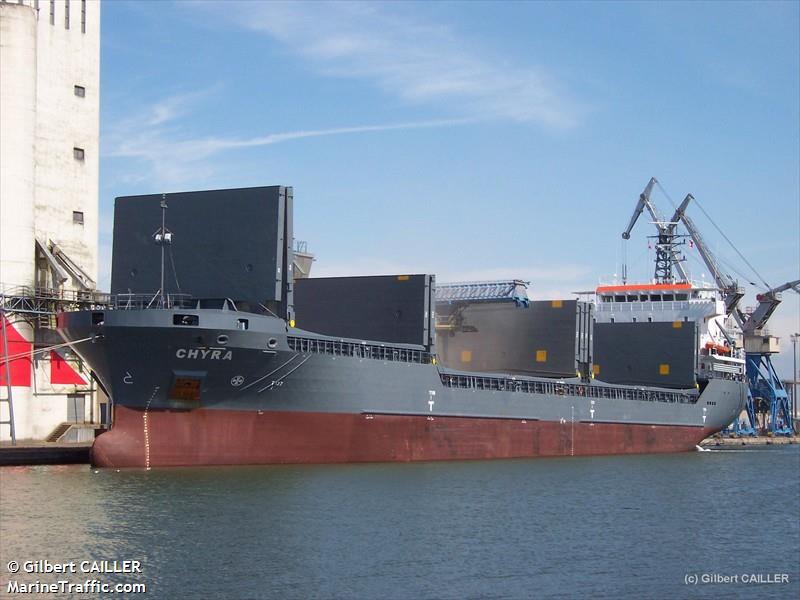 . Sirios is off to a busy start, having already completed her first voyage under her new name, Sider Sirios,” the CEO of the company, Vincenzo Romeo, confirmed to Splash, following a statement from the company. The price paid for the mini-bulker, sold by Sirios Shipmanagement of Greece, exceeds $3m.

Romeo went on to dismiss the purchase of the handysize bulk carrier Ocean Quartz, which VesselsValue.com reported as sold to the Swiss shipping group by Daiichi Chuo for $11.8m.