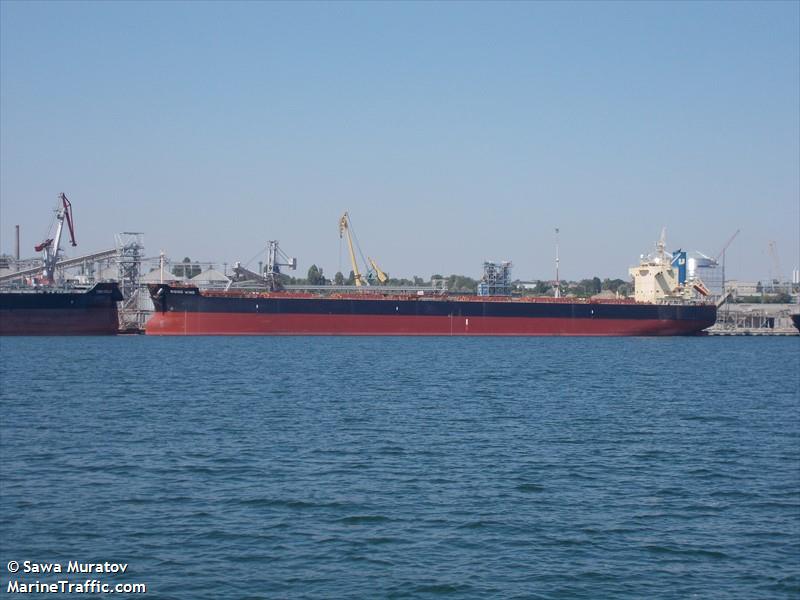 , who went missing when the ship was sailing near Guam on Tuesday.

The vessel was headed to Australia, from Japan. The captain was last seen in his cabin and was feeling ill. The crew onboard the ship later found the captain was missing, and requested help from the Rescue Coordination Center Australia.

The coast guard and air force on Guam have also joined the search and rescue operations, which are still ongoing.