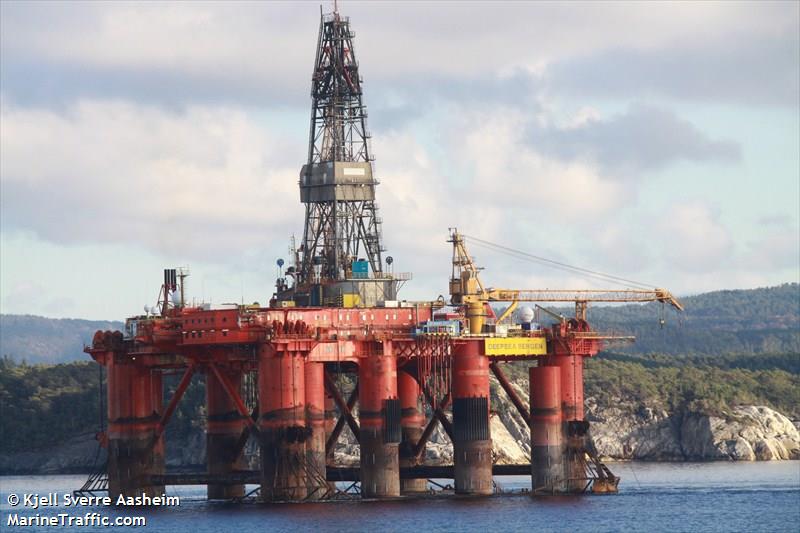 The option is part of the drilling contract the two parties signed at the end of May 2017, which included one firm well plus three optionals of three wells.

Statoil is exercising the third option, for just one well which is expected to take around 25 days.