German shipping mammoth Oldendorff has emerged as the buyer of its second 2010-built post-panamax bulker this year. 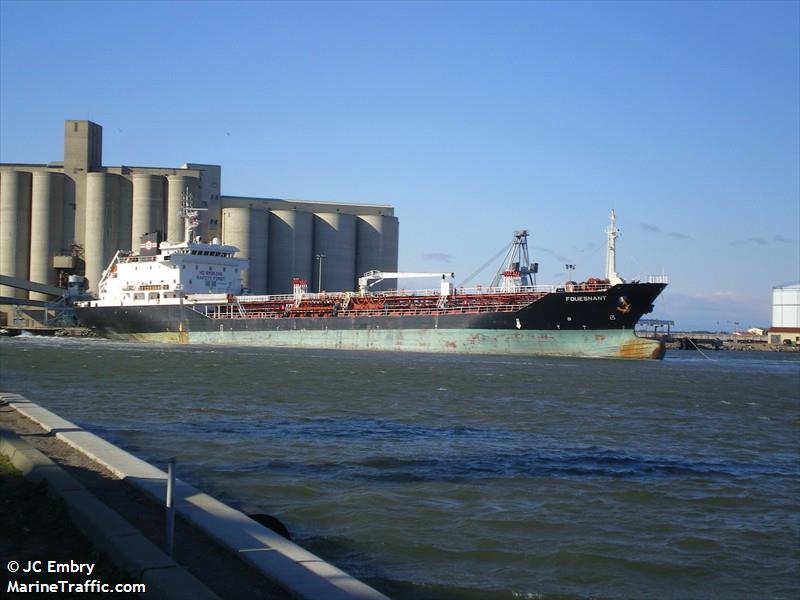 , a ship that has been renamed Caroline Oldendorff. The sale leaves Noble with six post-panamax bulkers in its fleet. The ship was first circulated for sale in January with four other ships as Noble slashed assets.

Earlier this month Oldendorff added another ship in the same segment from Seacon, paying just below $14m for the Royal Maybach.

Oldendorff now has 25 post-panamaxes in its fleet.