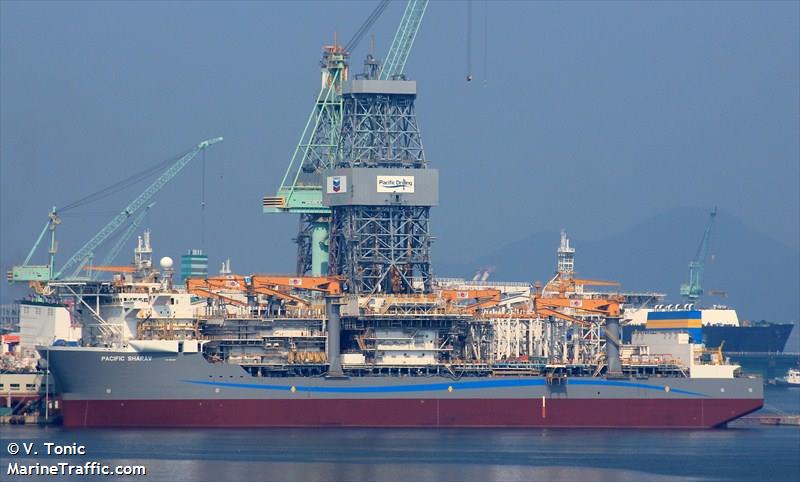 The drillship was awarded a new contract for 10 firm wells, with five options, in the US Gulf of Mexico commencing in the second quarter of 2021. The firm contract, which is at a rate of $180,000 per day, is expected to take around 450 days.

In March, Pacific Sharav was contracted by Murphy for a two-well campaign commencing in November. This contract has now been cancelled for a termination fee.

Pacific Sharav is currently under contract with Chevron in the US Gulf of Mexico.