Sales in the bulker segment are still pushing through, with many segments still performing well despite the slump in freight rates experienced in Q4.

One segment appears to have hit a wall, however. Prices for traditional-sized panamax bulkers continue to fall, with the 14-year-old, Imbaribi-built, Navios Aldebaran 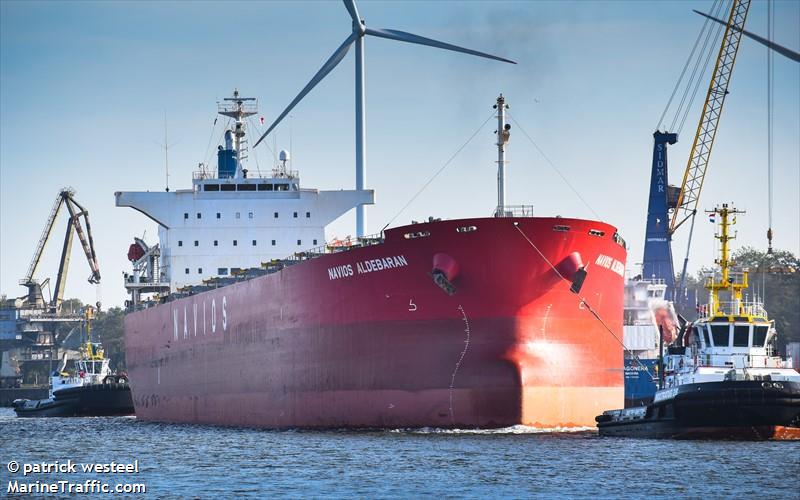 reportedly sold for $14m, some $5m less than a sister ship would have obtained in April.

Prices for ore carriers are also dropping, but not at the same level as vintage panamaxes. Two 204,000 dwt teenagers, named China Steel Team (2006) and China Steel Entrepreneur (2007), have just been sold for around $36 m en bloc. Greece’s Alberta Shipmanagement was tied to the deal by numerous brokers.

Semi-modern ships fair better than older tonnage. Brokers report that a 12-year-old 80,000 dwt, JMU-built kamsarmax named Nord Virgo has been offloaded for some $26m. This is the same price as the slightly bigger, Tsuneishi-built, Arouzou, which was reported sold in October.