Venezuela’s state-run oil company PDVSA has completed its first ship-to-ship (STS) fuel transfer and it may provide a chance for the country to reduce the backlog of crude deliveries at its ports, according to Reuters.

PDVSA had warned some customers it may have to invoke force majeure, allowing it to temporarily suspend export contracts because of events beyond their control.

Instead the company told clients it cannot fulfil some delivery contracts unless they accept new terms including sea-borne fuel transfers, such as the one just recently done. 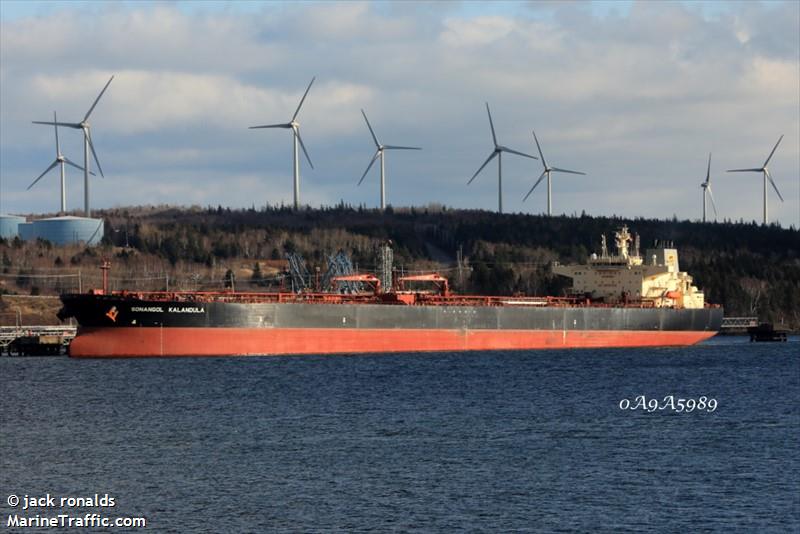 was the vessel loaded with heavy crude using STS transfer for the first time. It had been waiting to load since February.

Longstanding, ongoing difficulties – including mismanagement, equipment failures, oil price decline and the general meltdown of the Venezuelan economy – have contributed to PDVSA’s inability to meet delivery obligations and the subsequent logjam of vessels waiting at or off the country’s ports.

STS transfer is also a way for PDVSA to evade Houston-based ConocoPhillips’ actions to seize some $2 billion-worth of its assets.

Conoco won an arbitration award against PDVSA from the International Chamber of Commerce (ICC) in May in a case pertaining to Venezuela’s nationalization of Conoco properties in 2007.