Offshore engineering specialist Petrofac has been awarded a major decommissioning contract worth up to $236m by the Australian Government for the first phase of the decommissioning of the floating production, storage and offloading (FPSO) vessel Northern Endeavour 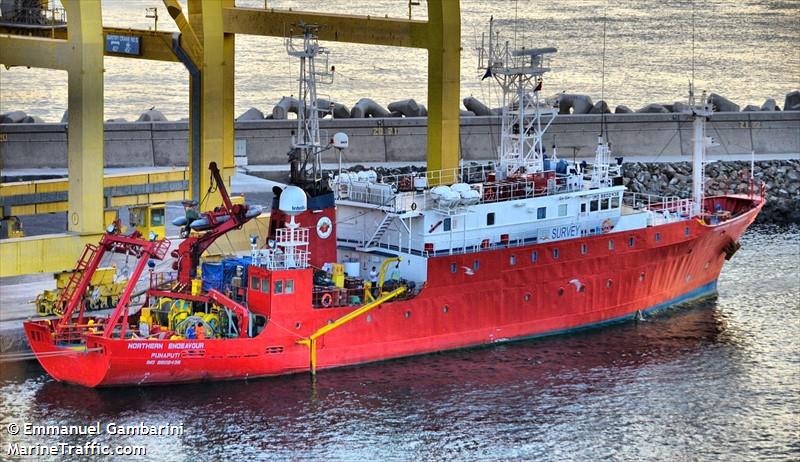 , moored between the Laminaria and Corallina oil fields approximately 550 km northwest of Darwin in the Timor Sea.

The contract sees Petrofac’s Australia team based in Perth as an outsourced operator responsible for the decommissioning and disconnection of the FPSO from its subsea equipment and temporarily suspending the wells.

Josie Philips, Petrofac’s regional director, said: “This contract builds on 15 years of working in Australia and is further proof of our growing and long-term ambitions in the country. A critical element will be upskilling the local workforce to meet the challenges of billions of dollars of decommissioning work in Australia now and in the future.”

Disconnection of the 1987-built FPSO, which is currently not producing oil, is expected to occur over approximately 18 months.