Oslo-listed seismic player PGS has been awarded a contract in the Black Sea, scheduled to start mid-August 2021 and be completed in November. The contract comes with options to extend well into 2022. 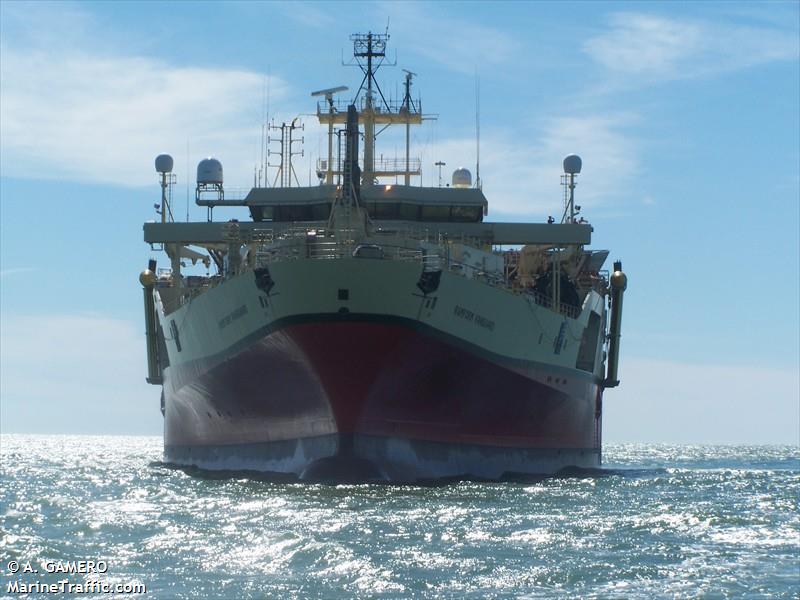 to acquire the survey using an exploration configuration towing a 12 x 8,000 m spread.

The vessel was reactivated earlier this year for the summer season, in addition to the source vessel Sanco Swift.

“We reactivated the Ramform Vanguard for the North Sea summer season because of increased seismic acquisition activity. The plan was to take her out of operation after the summer season. Sales leads and active tenders remain healthy, and this contract award is evidence of a continued positive market sentiment, which we believe will extend into the winter season,” said Rune Olav Pedersen, president and CEO of PGS.